I'm excited to introduce you to my guest blogger Anna. She will gladly share with us the interesting perspectives on raising children in Europe versus North America. 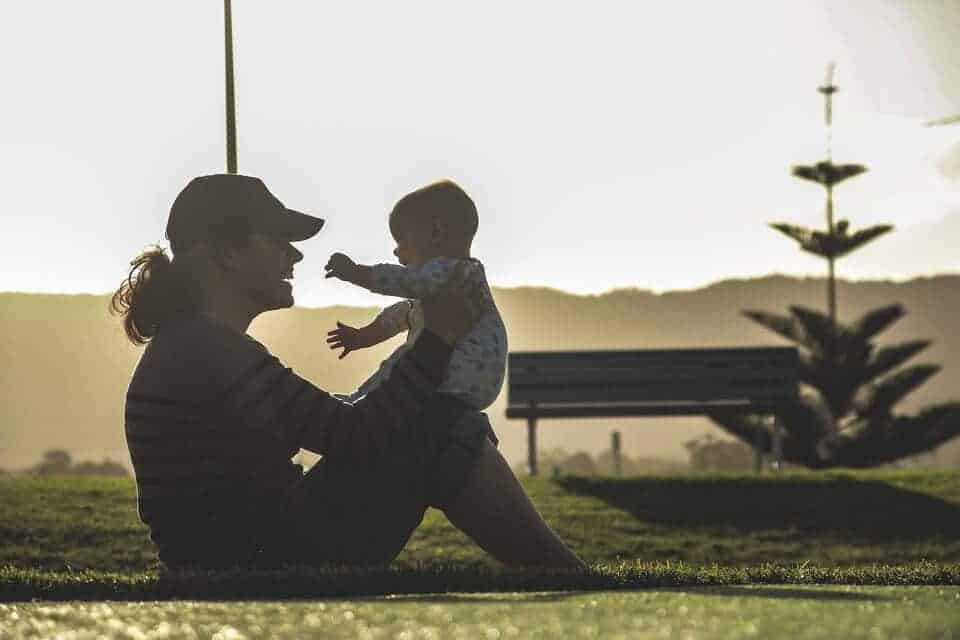 Being a Child Psychologist, I always pay attention to the parenting styles of different families. Every situation is different, every mom and dad are different and there's no "right" way of doing it. Every parent has his own approach and is in a position to implement it regardless of who thinks otherwise. But the fact is that there are certain tendencies in parenting styles that vary not only from one family to another, but also have ethnic and geographic character.

I live in a country with many cultures and nationalities. Every house has a different language, specific decor and particular principles of life. Their parenting paths are not an exception. To talk about cultural specificity, we better start from analyzing the cultural differences between two continents: North America and Europe.

I think the biggest shock our American mommy will have in Germany. Parents on a playground don't prevent kids from climbing, even if there are no signs of protection from slips and falls on the ground. Remember our playgrounds, right? Safety - first! "Crazy" Germans encourage their kids to play with fire and learn about things on their own, whereas a hovering American mom doesn't accept that idea much. Contrary to the stereotype of being strict, German parents promote trust - they show they trust their kids. Same goes for "independent mobility" - they let kids walk home, go to the bakery alone and play outside without adult supervision.

Funny enough, German education system actually reminds Canada - lots of play and outdoor activities, no pushing of reading, which is not really an American way of parenting. The results of this parenting approach are amazing - German kids are above average in all the school subjects on the international arena.

Iryna of We Are Moms has a few posts on French child upbringing, where kids are proud of independence, learn from adults who do not exclude them from their world and perceive them as just a smaller version of a grown up person. From eating the same food to being taught to entertain themselves, the parents cultivate patience and respect. They are not afraid to establish limits and boundaries, and if they are crossed, nobody's afraid to give their child a good smack, raise their voice or ship them to a Psychologist.

"We consider our children to be small people, but they are not equal to an adult. They need authority, they need rules and they need to be kept in line. A child is a child and has his place. In France we see authority as a form of affection and believe that a child blossoms because of, not in spite of, that authority. The bottom line is my child can have his own opinion, but it's me who decides." (c) -->Read more on the Power of Limits on Educatedhousewifeblog.com

French approach is a super contrary to the British one, where parents are very understanding, patient and relaxed. In time of conflict, no one will say "stop that immediately", but rather ask "why are you doing that?" At the first glance the idea of recognizing child's "differences" and "self-expression" sounds very nice, doesn't it? But the practice shows that it doesn't promote a very important thing - respect. Due to the historical connection between British and Americans, I think this attribute was inherited on this continent as well and, unfortunately, backfires in most cases.

The biggest difference, in my opinion between 2 continents is a perception of a mother’s role. European woman tends to not choose her role of a mother over her role of a wife or a friend. Moms in America more tend to become focused on parenting for quite a few years, making an obvious choice over anything else, including themselves.

Being an Eastern European who lives in Canada, I can say that the biggest difference for me personally is the fact that North America is less abusive verbally to their children. Even though it has never occurred in my own family, I have seen many examples in my practice when parents would have very negative critical comments for their kids. Even if they are enormously proud of their kids’ achievements, - they just won't show it! Whereas here, what I see is that parents are way more supportive in their verbal comments, always choosing encouraging words, though still providing feedback and criticism, even when their kids are not that great at something. Ukrainian parent will most likely mention, smirking, that the horse that a little one drew is "funny", "weird" and "has nothing to do with the real one", when a Canadian parent in most cases will say that it is "creative", "has interesting shape of ears" and, may be, "someone will benefit from a little more practice". And I hate it about folks from back home... because it raises a generation of adults that are constantly seeking approval from their parents that never seem to be happy with them, and focus instead on their own lives, strengths and achievements. Without any jokes, I saw lives ruined by this approach...

It is incredibly interesting to see how different approaches work and how our cultural traditions determine how we raise our kids. But at the end of the day, after reading this article each one of us will silently reevaluate herself again and will get to doing what only SHE feels right about.

Come say hello to Anna over at Educatedhousewifeblog.

If you've been to Europe before, have you noticed any differences between American and European parenting approaches? 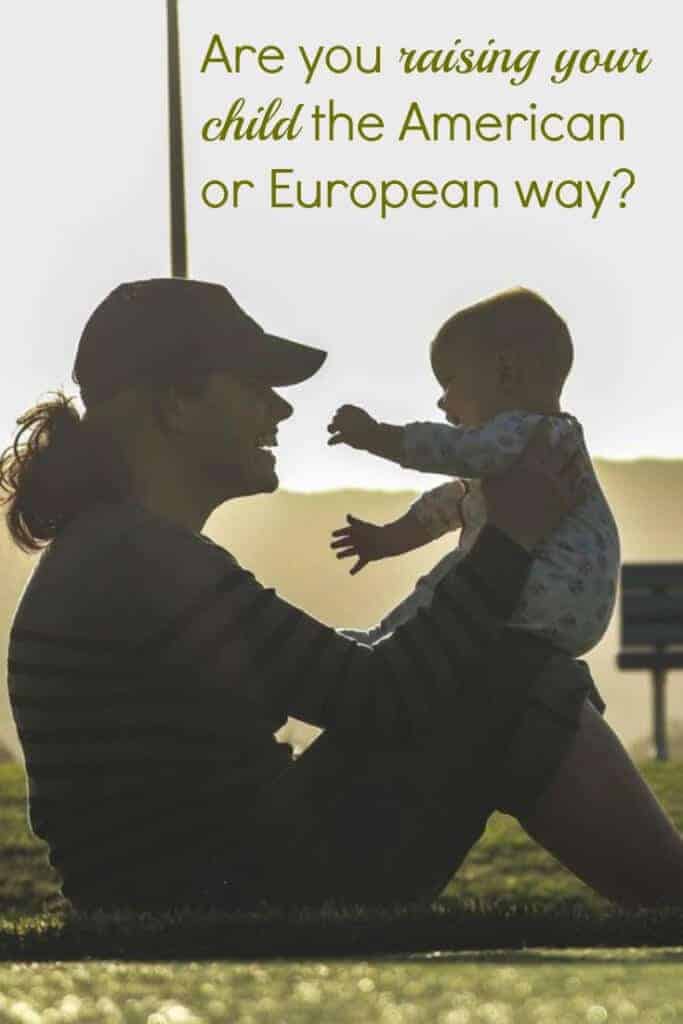