Dumplings are a very popular dish in Ukraine. Before I moved to the US, I used to have dumplings quite often. It is one of the traditional meals in Ukrainian cuisine. 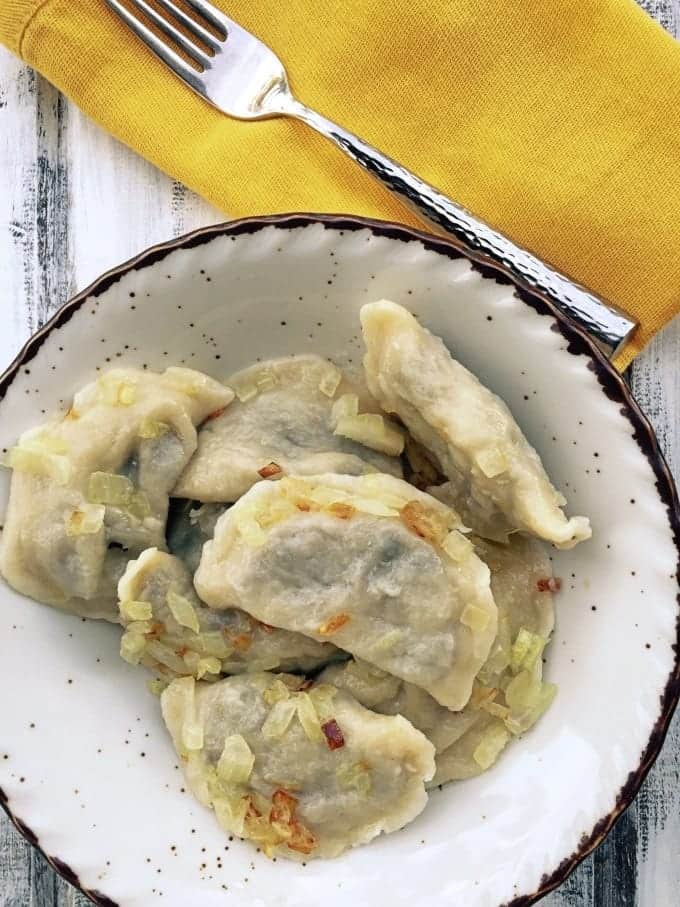 However, dumplings are also popular in many other cultures. They have different names and technology of preparation, but the principle stays the same. Thin piece of dough is wrapped around a filling of different kind.

In Ukraine we call them varenyky. In Poland they call it pierogy and in China - jiaozi. I think the latter is the most popular in America since there are some many Asian restaurants.

In Ukraine, we use a lot of fillings for our varenyky. The one thing though that I have yet to see in a filling is seafood. We never put shrimp or any other kind of seafood in the dumplings. But we have so much more of delicious fillings.

I seriously think that Ukrainian dumplings have the most types of fillings. We have dumplings with potatoes, mushrooms, ground meat, stewed sauerkraut, liver, beans, salted or sweet cottage cheese, sour cherries and so much more. When you go authentic Ukrainian restaurant, you'll be amazed with a variety of dumplings they have. And they are all so good.

Now, this dish is not complex to make at all. However, it has a lot of small steps, which can make the process a little longer, than you would usually spend cooking your meals. But, if you do it more frequently, it won't cost you much effort to make dumplings anytime you want.

In fact, my aunt often makes dumplings for breakfast in no time. She knows for sure the easy dumpling recipe, because she does them with a speed of light. I'm not that advanced yet, but hopefully, I'll be there one day:) However I took her advice and made my dough as simple as it could be using the minimum ingredients. You can never spot the difference between multi-ingredients dough and my dough recipe.

Making of dumplings can also be described as a collaborative process. When you start assembling a dumpling, you need to make a lot of them. Especially if you have a big family. It's a kind of a routine work. You can do it yourself, but it'll be more fun when you can engage your kids and let them put their favorite filling. Or you can even ask your husband if he's up for some teamwork.

Nevertheless, be confident, this dish is going to go quick. I've never seen dumplings staying too long in a plate. This is the first dish people sink their teeth into.

We usually serve dumplings with sauteed onion and sour cream. You can skip the onion if you want, but in my opinion, it just makes the dumplings more authentic and flavorful.

Follow my easy dumpling recipe and you'll have a great dish to satisfy your whole family. 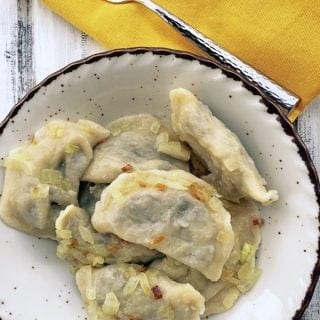 Tried this Recipe? Tag me Today!Mention @Lavender.And.Macarons or tag #lavenderandmacarons!
« Pregnancy Vitamins And Their Dangers Every Expectant Mother Should Know
Linguine with Green Olive Sauce, Capers and Anchovies »
7 shares 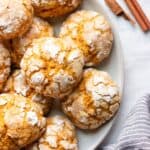 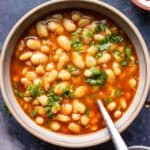 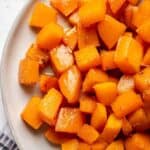 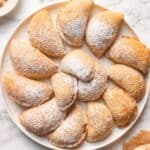 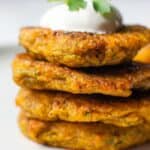